The Tower Bridge…one of London’s most iconic landmarks.  On a chilly, stormy day, Paul and I ventured to this site, also shared by the medieval Tower of London.  We climbed into the Tower and across its majestic elevated footpath.  As the rain splattered against the window panes, the whole of London was visible, framed by an angry sky.

Afterwards, we explored the south side of the River Thames, passing by the modern City Hall.  Docked on the riverbank is the HMS Belfast, the cruiser is now a permanent museum ship.  The ship suffered heavy damage when it hit a German magnetic mine but after it returned back to service as arguably the most powerful ship in the world at the time.  However, the war ended almost immediately afterwards, so the ship was changed to protecting convoys through the Arctic Ocean.

The Tower of London 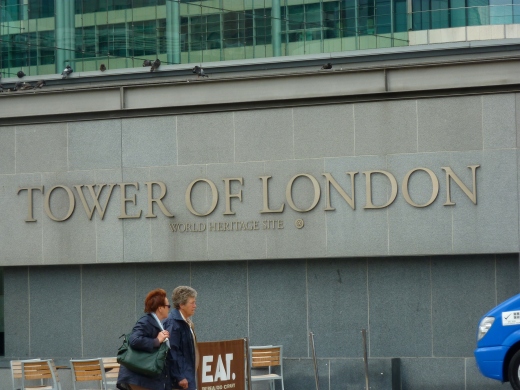 We didn't go in the Tower, but viewed it from the outside before scaling the Tower Bridge 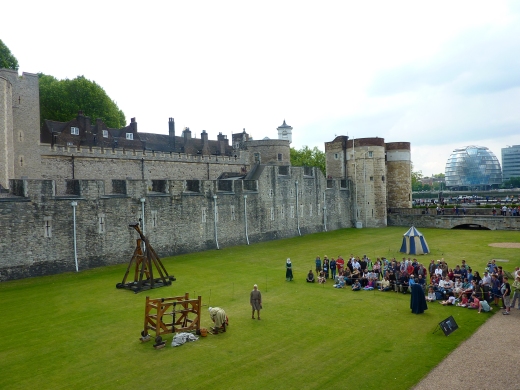 The side of the Tower of London. A tour group was watching performers launch medieval weapons at a target.

The Tower of London with the Tower Bridge on the side

Walking towards Tower Bridge with a stormy sky in the background

One of the massive towers in the eponymous bridge

Me on the Tower Bridge 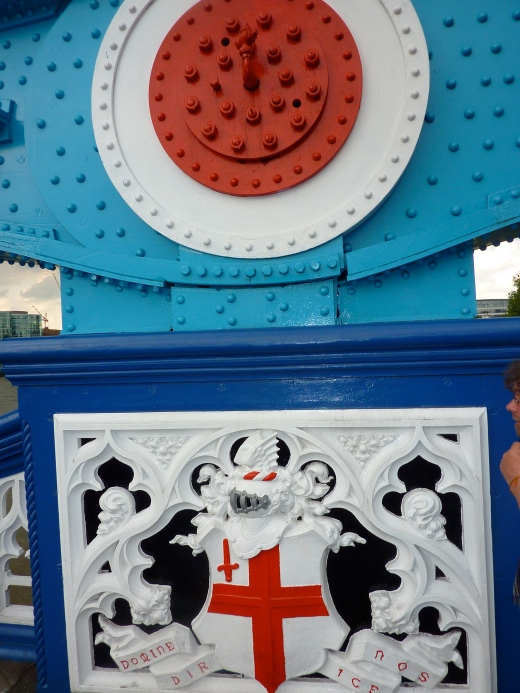 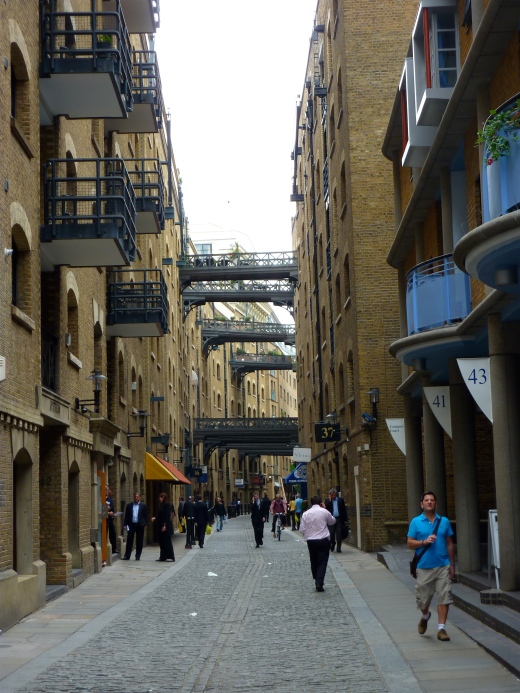 The neighborhood to the south of the bridge

A clearer view of the bridge 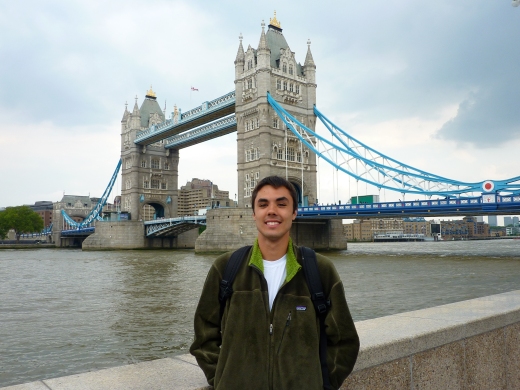 Me in front of the Tower Bridge

The HMS Belfast. We went on and toured the Royal Navy's most famous battleship

A side view of the ship