The Hand of God

And to them will I give in my house and within my walls a memorial and a name that shall not be cut off.﻿ – Isaiah 56:5

Yad VaShem (given the extreme sanctity of the place, it is better written in Hebrew, יד ושם) is the World Holocaust Remembrance and Memorial Museum.  I doubt there are any many places on Earth that evoke a stronger feeling that than that at this museum.  Having been to two Holocaust museums (in Tampa, FL and in Washington, D.C.), I was surprised how un-somber (is there a better word) this place was.  The museums in the United States are dark and have a very gloomy and depressing atmosphere about them.  However, Yad VaShem, a giant A-frame with many outdoor portions, was pierced by sunlight throughout.

The museum had several striking features:

I will admit, two of these pictures are from the internet, as photography was strictly prohibited (and enforced, if not by the security guards, but by museum patrons).  Anyway, here are the few that I have: 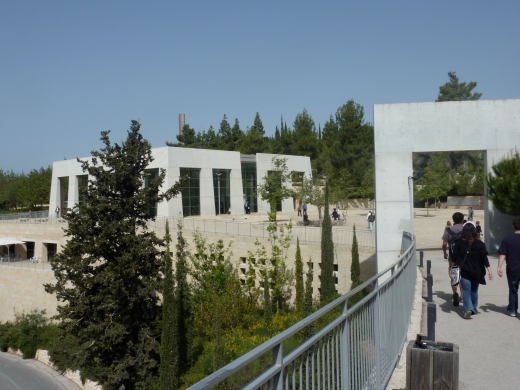 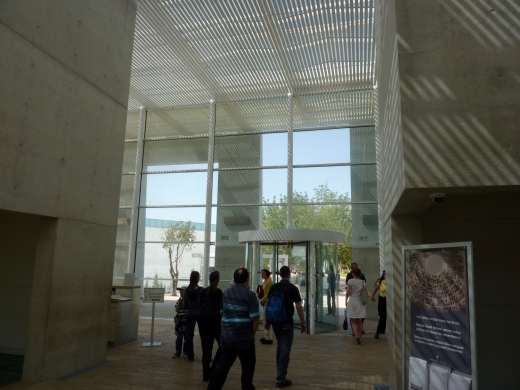 2 Responses to The Hand of God