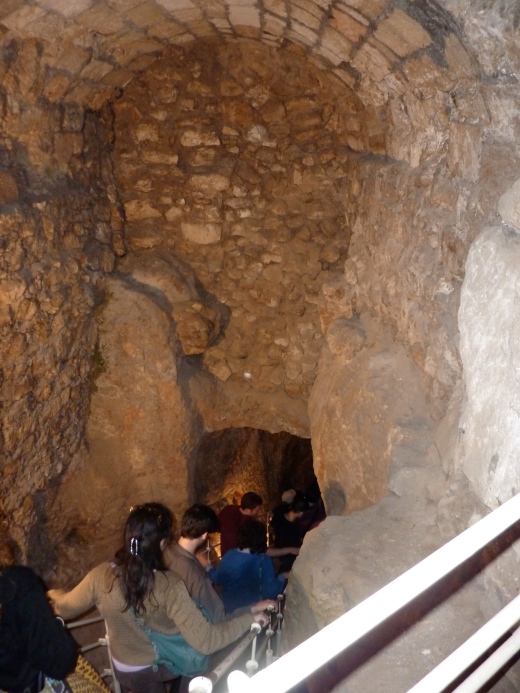 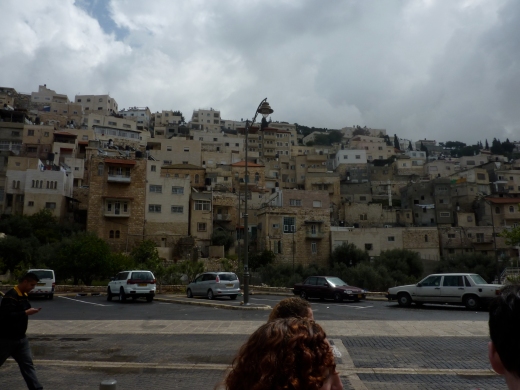 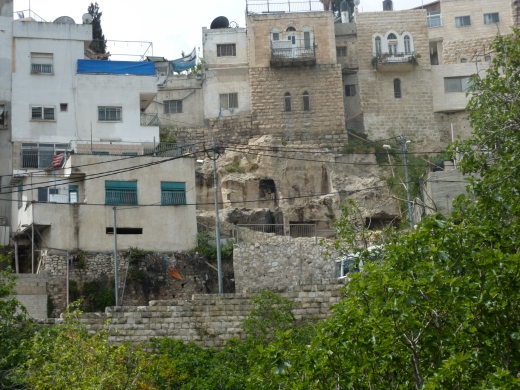 Today we went on a tour of the ancient city.  Not the famous Old City, but the less-known ancient city.  I went and examined current archeological dig sites where David’s palace is thought to be.  Interestingly, Jerusalem was a cultic place even before the Israelites.  An archaeologist showed us depressions made in stone that was carved up to 5000 years ago.

Later, we went into a partially underwater maze system that provided water for the City of David.  Really cool, we were shown a stone cave, nestled in between current Arab housing, that is thought to be the actual site of the Last Supper.

And now the pictures…